Walnut Creek, CA: Mark Hall, Chief Executive Officer of Hall Sports Ventures, has named Andy McDermott Sporting Director for the development of its new East Bay expansion club in the professional division of the United Soccer League. McDermott has a lengthy history in the sport, including playing professionally and extensive experience as a coach for over 25 years.  He also acts as Director of Community Relations for COPA Soccer Training Center, now under construction in Walnut Creek.

McDermott received his Bachelor of Science in 1998 from Northwestern University in Evanston, Illinois. He graduated with a degree in Communications while playing soccer for the Wildcats and was named an All Big-Ten selection three times while also serving for three years as Team Captain. After college, he continued playing for seven seasons as a professional soccer player in the United Soccer League and the Regionnaliga in Germany. During and after his playing career, McDermott has been actively coaching soccer for various levels as a USSF B-Licensed coach, including Head Coach of Broad Ripple High School Boys Varsity, Assistant Coach at Northwestern University, and Head Coach in the US Soccer Development Academy program in Los Angeles.

In addition to his interests in soccer, McDermott is a respected sports conditioning and fitness expert certified by the National Academy of Sports Medicine since 1999 and is a Third Degree Black Belt in Tae Kwon Do. He writes a monthly article for “Muscle and Fitness Magazine” as their Body Weight Training Expert and has been a featured author and on-camera personality in many national media outlets. He also served as a police officer on the Tactical Response Unit for the Phoenix Police Department, while additionally acting as a head Physical Training Instructor for all law enforcement in Arizona.

McDermott is fluent in French and Spanish and is conversational in German.

Along with his wife Julie and their four children, Andy has relocated to the San Francisco Bay Area to attend to his new position.

COPA Soccer Training Center (“COPA STC”), is an affiliate of Hall Sports Ventures and will be the training home of the new East Bay USL Professional Team. COPA STC is a comprehensive soccer training facility bringing together advanced soccer tools, technologies, and methodologies for both Assessment and Individual Development. The first COPA STC facility is expected to open in Walnut Creek, CA in Fall, 2018 at the Shadelands SportsMall (www.shadelandssportsmall.com). 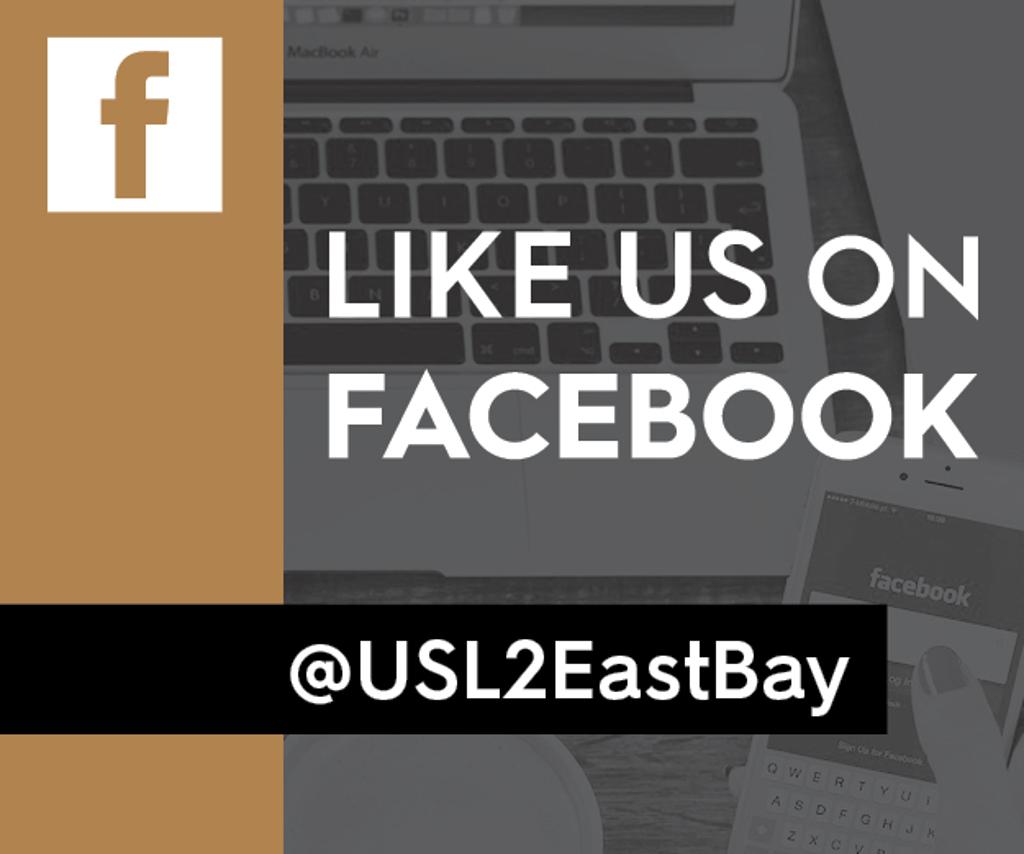